Vermact 6mg is an antiparasitic agent used to treat worm infections in the gut and skin. Take this medicine as a single dose on an empty stomach. Do not use in children weighing less than 15 kg. Buy Vermact 6mg Online At buyfirstmeds and get up to a 20% discount.

It contains Ivermectin as an active ingredient.

Its works by killing the parasite by paralyzing it.

How does Vermact 6mg work?

Vermact 6mg belongs to a class of medicines called anthelmintics. This drug acts by binding to certain receptors on the parasite’s nerve and muscle cells. The drug then paralyzes and kills the parasite gradually. It also acts by suppressing the growth of the adult parasite and reducing its transmission.

How to Take Vermact 6mg?

Your doctor will tell you how to take Vermact 6mg and how much you need. Read the instructions on the medication and make sure you are taking it correctly. Vermact 20mg is usually taken on an empty stomach. Usually, you only need to take it once to get rid of the infection. However, if you do not feel better after taking it, see your doctor. To get the most out of your medication, drink plenty of fluids and avoid caffeine while taking this medication.

What is Vermact 6mg used for?

This drug is used to treat onchocerciasis, a parasitic infection of Onchocerca volvulus, spread by a lukewarm bite characterized by itchy skin, and vision.

This drug is used to treat strongyloidiasis, an intestinal infection caused by the roundworm Strongyloides stercoralis, characterized by abdominal pain and diarrhea.

This drug is used to treat scabies, a skin infection caused by the Sarcoptes scabies tick, characterized by itchy and red rashes.

What are the Side Effects of Vermact 6mg?

What are the Dosage Instructions?

In case of overdose, seek emergency treatment or consult a doctor.

This drug is not unnecessarily recommended for pregnant women. Before taking this drug, you should talk to your doctor about the risks and benefits.

This drug is not recommended for women who are breastfeeding unnecessarily. Before taking this drug, you should talk to your doctor about the risks and benefits.

Patients taking this drug for onchocerciasis may experience a Mazzotti reaction, skin and systemic side effects. Such patients should be closely monitored. Depending on the severity, supportive therapy should be started.

Patients with significant exposure to endemic sites who have been given this drug for onchocerciasis may have an increased risk of fatal encephalopathy. Symptoms include neck pain, red eyes, urinary incontinence, fecal incontinence, changes in mental state, seizures, or coma. Therefore, a preliminary evaluation of the lease is required.

This drug is not recommended for children weighing less than 15 kg.

Vermact 6 mg generally does not affect your ability to drive.

Information on the use of Vermact 6 mg in patients with renal failure is limited. Talk to your doctor.

Information on the use of Vermact 6 mg in patients with liver disease is limited. Talk to your doctor.

Be the first to review “VERMACT 6MG” 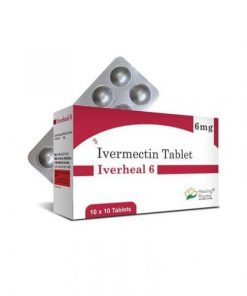 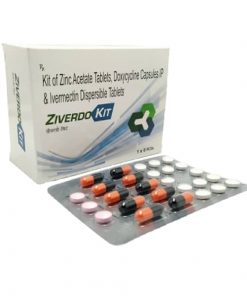 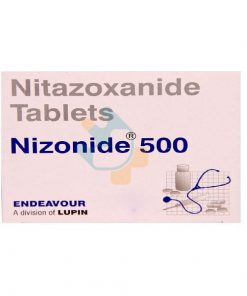 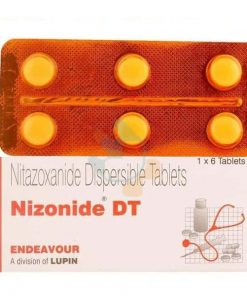 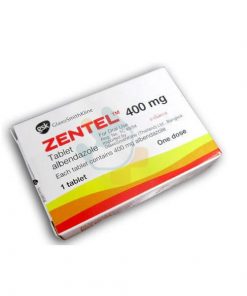 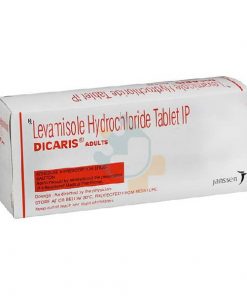 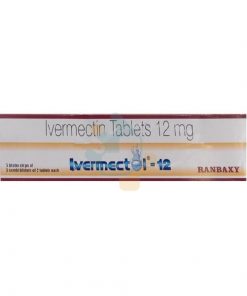